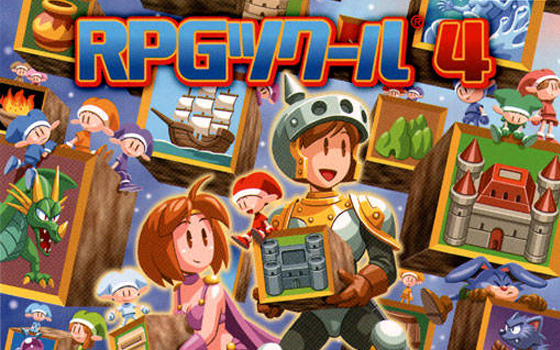 Mag member Remeer put together a translation patch for the Japanese only RPG Tsukuru 4 game for PlayStation. Get it now.
ABOUT 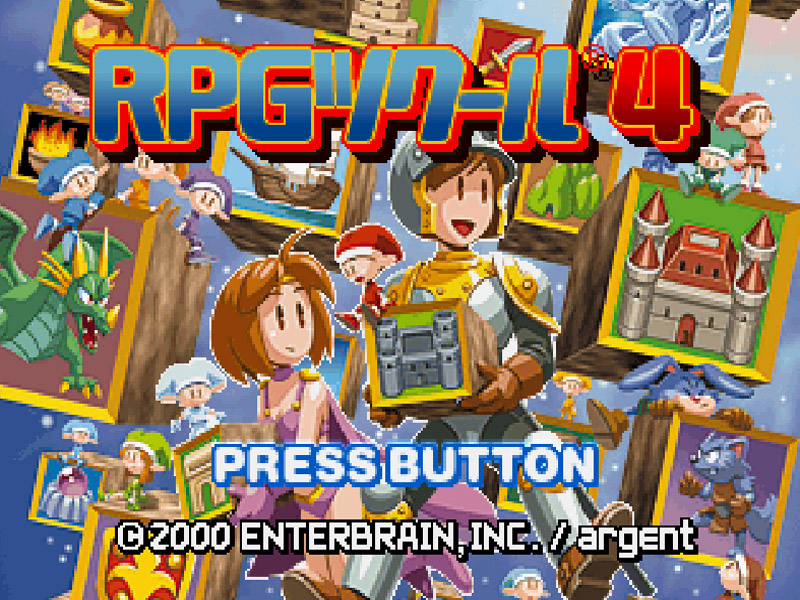 Released only in Japan in 2000, RPG Tsukuru 4 is an RPG Maker that improved upon what we know in America as "RPG Maker" to a great degree, including a side-scrolling battle system, summon spells, variables and more. Unfortunately, it was never localized officially.

However, RPG Maker Magazine has a patch, graciously provided by member Remeer, that allows English audiences to play this "lost" game for the first time. Check the RT4 Tools section for the patch.