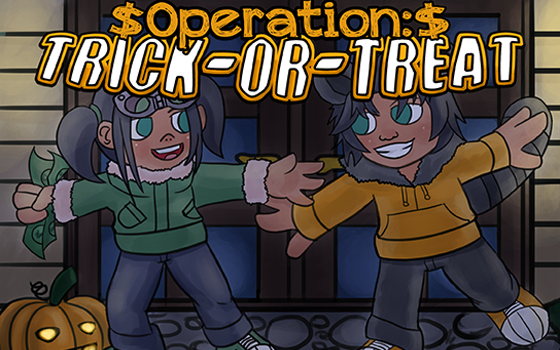 Trick-or-Treat is a short scavenger hunt/adventure game made for the RPGM Pavilion Halloween Contest in 2012.
RANDOM GAMES 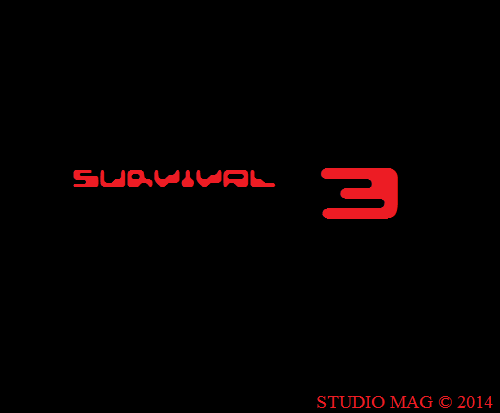 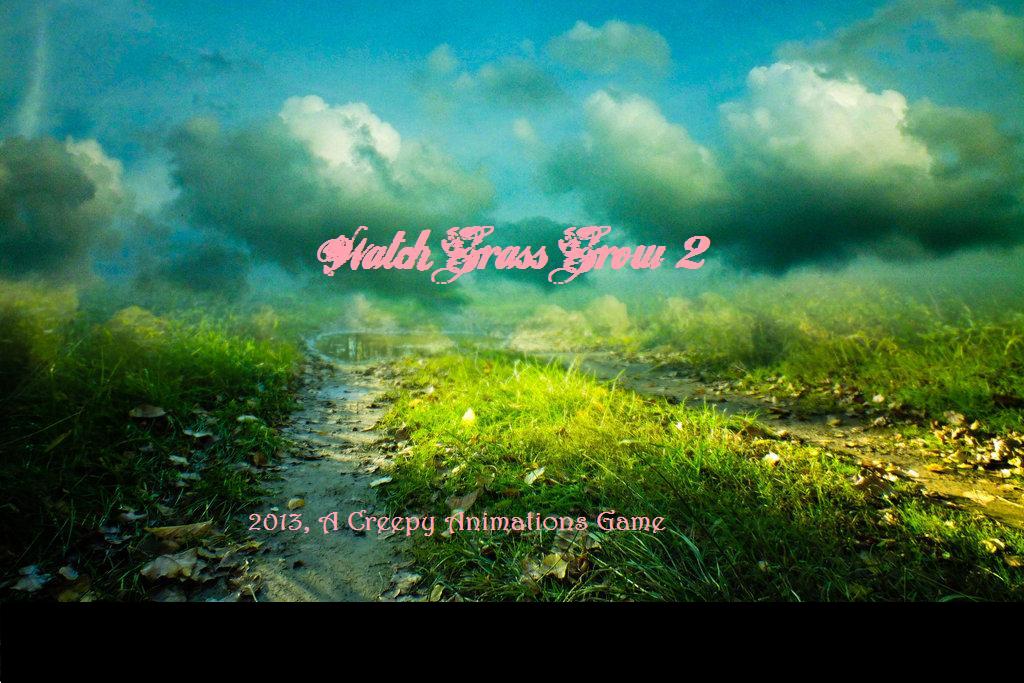 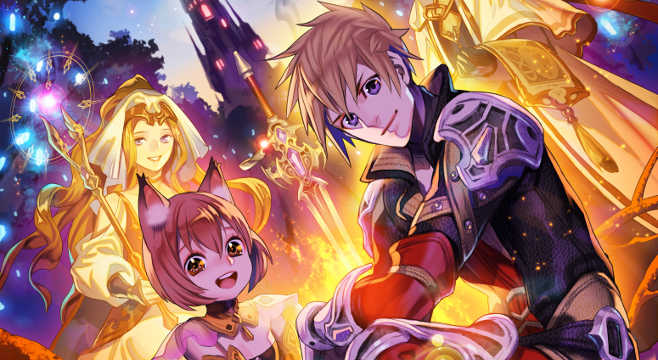 It should be noted that VX and VX Ace are entirely different tools. This is the first RPG Maker that was distributed via Steam as well as had a boxed edition. Reception for this maker has been very good and has been used by indie developers to created some noticeable products that have also been featured on Steam.

With this maker came 64 bit OS support, RGSS3 scripting, multiple tile set support, and formulaic damage attacks. It also comes with the Samurai update from VX. Also, for the first time, VX Ace has a free Lite Edition that lets you become familiar with the maker before you decide to purchase it.