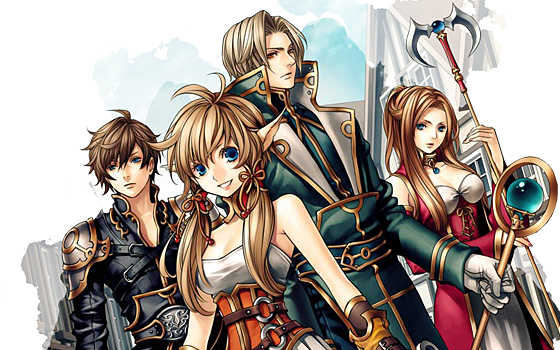 We have literally NO RPG Maker VX content. So the maker itself gets featured!
ABOUT 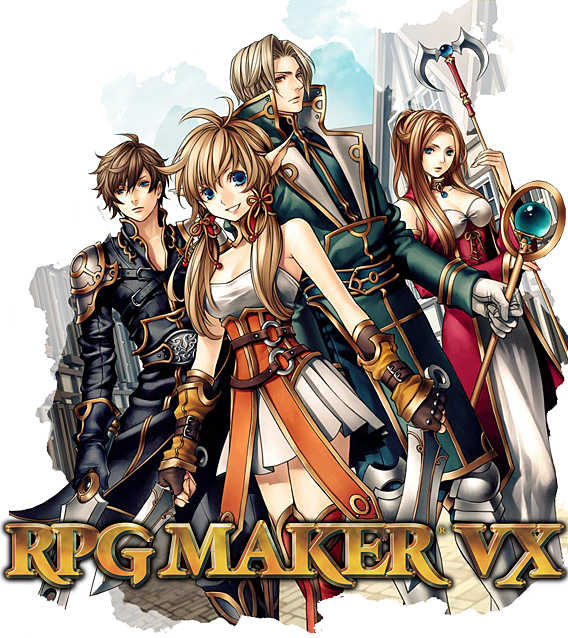 XP became the standard for PC RPG creation until VX's release. VX offered everything XP had and more, such as a random dungeon generator and RGSS2 scripting. And for lesser experienced creators, quick event creation tools.

On top of all this, there was consistent add-ons to the maker that implemented new sprites, tiles and such. Things like the Samurai update, the Chibi character maker, the High Fantasy resource pack, Modern tileset, Arabian Nights tileset and more.