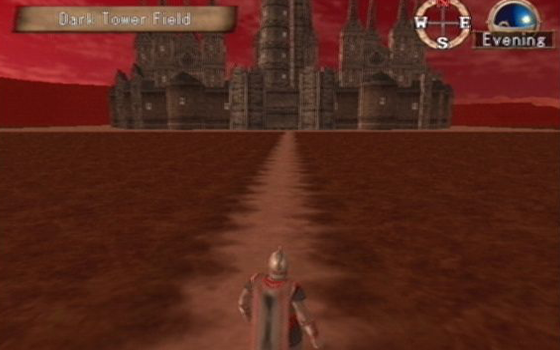 Feros' game for RPG Maker 3 was something else!
RANDOM GAMES 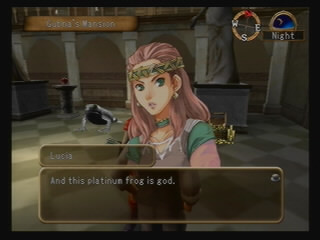 Duder and the Mage 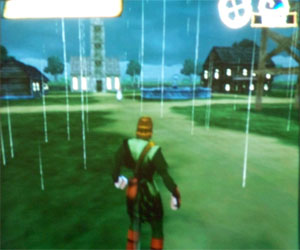 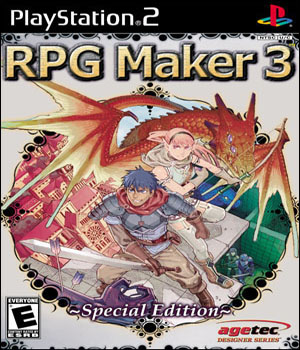 The next big creation tool, RPG Maker 3 (also called RM3 or RPGM3) was the third RPG Maker brought to the United States by Agetec.

Siren's Reef is the direct sequel to the early RPG Maker 3 hit, Whispers in the Woods. It took nearly 3 years to get this game out and, for the most part, Siren's Reef delivers another glorious helping of Vonwert's signature well-developed storylines and puzzle gameplay. The game is one of the most ambitious ones developed for the system, too, with multiple endings and paths through the game.

Daniel's Quest III is a polished, traditional fantasy game that will leave you satisfied. The story of DQIII follows Daniel, the family man with a mission from the King of Nevernear to recover the Stone of Destiny, the artifact of the Lord of Truth. Stolen by a mysterious foe, Daniel must traverse the wide, open landscape of Nevernear, explore caves, and defeat numerous foes in order to regain the artifact and something even more precious...

The story has you play as one of two orphans. You can choose to play as either Victor or Zoey. You play through their life as a child to adult. After the beginning you can pretty much choose what you wanted to do. Obright gave a great amount of freedom to the player. You can help reopen Max's shops, become a musician, become an artist and sculpt statues all over, become a cook, go on archeology digs, become a clergyman, and many other things.

First off, let me say that I was stuck when I saved between two bosses with no heal, so I didn't see this game to the end. So if the plot has a great ending or whatever - no dice.