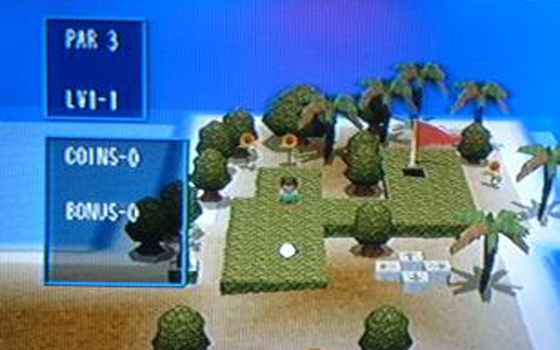 In 2004, Dave Carter introduced us to golf on RPG Maker. Why not travel down memory lane and check the game out?
RANDOM GAMES 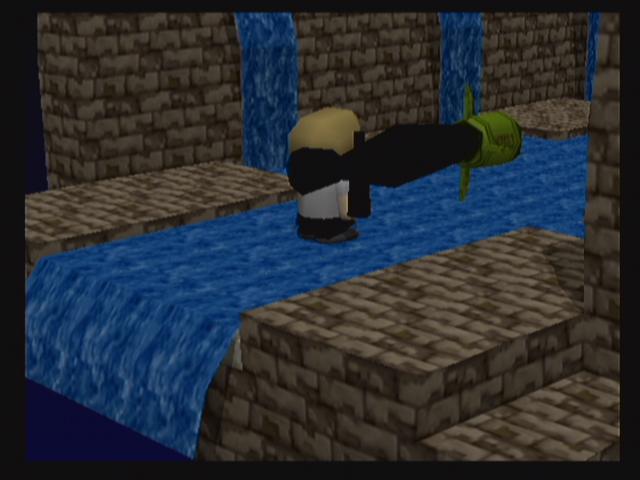 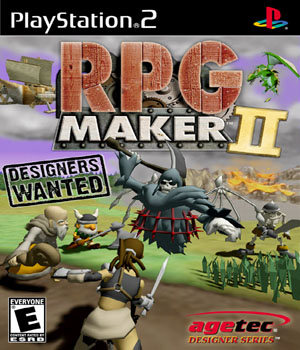 At the beginning of RPG Maker's 2 debut, many people were toying with it, hoping they could find some way to get over the, well, really crappy menu system and battle system. Since that time, it has happened numerous times, and in various ways. One of the earlier ones was the Action Battle system, and was displayed in a game called Zelda: Link's Adventure.

The Mag got an exclusive preview of the award-winning game, License Hunter, created by the man called TAKE for RPG Maker 2. The following article is just a mirror for the site that he created to show off his work:

With the recent release of RPG Maker 2, many wannabe game makers are taking on the task of creating their ultimate masterpieces. I had the opportunity to chat with one of these game makers and pick his brain a bit about what he is attempting with the new system. His name is Josh Schwartzkopf but many people know him as merely "Velcro". And over a lengthy conversation on AOL Instant Messenger, this interviewer had the chance to find out what is in the works for Velcro.