SUMMARY
10,000 years ago, the evil entity known as Creolder came to power in the parallel worlds of Exia and Revenia. Only one man stood against him, and after months of searching, acquired the one weapon capable of beating Creolder, the legendary Zone Blade. After a lengthy battle, the man used the Zone Blade's power to exile Creolder into the silent zone, the Relchum Abyss.

Now, 10,000 years later, a young warrior named Christopher B. Stronheim starts an ordinary day of adventure and winds up with a quest of lifetime when he investigates a local disturbance occuring in the forest. Join Chris as he uncover the mysteries that are happening in his world! 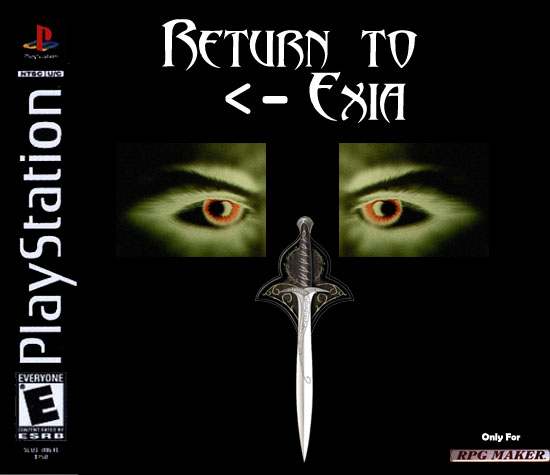 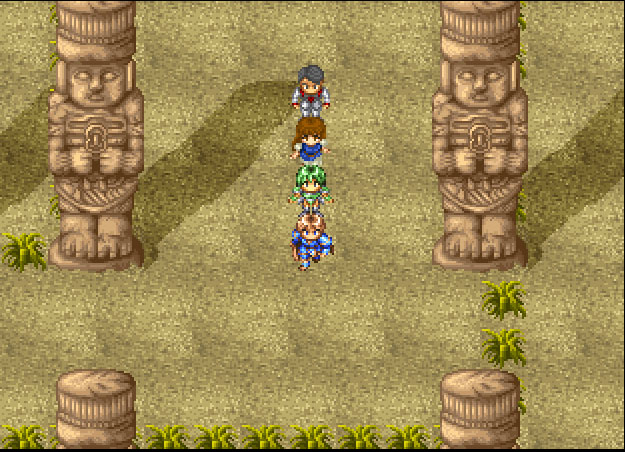