This score is based on 2 User votes.

SUMMARY
If Banjo-Kazooie were an RPG Maker game. And starred a knight and jester instead of a bear and bird.

One day, a knight named Mr. Knight is in his castle, when he gets a letter from his next-door neighbor (who also lives in a castle), requesting some help. Upon entering the castle, he's greeted by Jester, a jester, who is apparently Mr. Knight's neighbor.

Jester has a bunch of special doorways that lead to "worlds" that he likes to visit. The doorways are powered by Trophies that Jester won for being the best jester. But recently the Trophies were stolen, and scattered around the 6 worlds. Jester has no idea who took them. Mr. Knight decides to help, mostly because there hasn't been any real evil for a while and he needs something to do. And so the adventure begins...

Memory Cards: 0
Memory Card Slot: 0
Leave A Comment
You must be registered to leave a comment
Comments (1)

The has been let's played and reviewed. Check those out if you're interested. 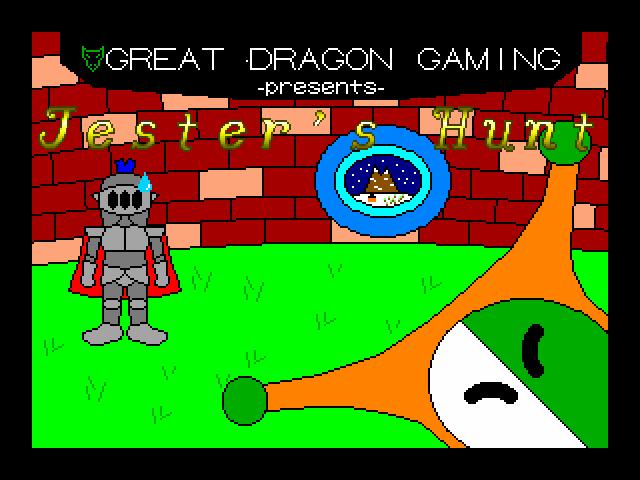 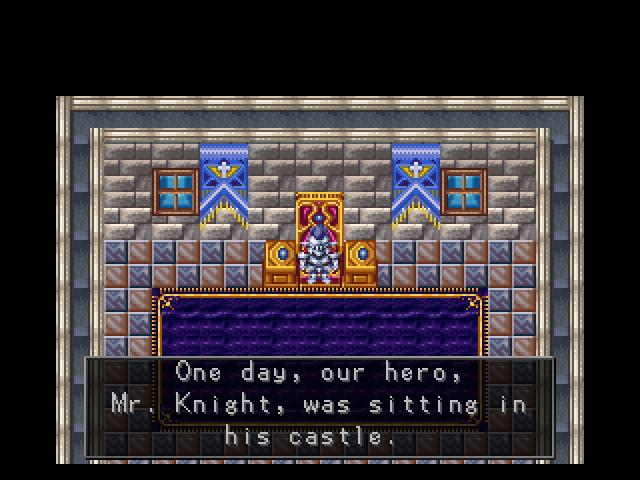 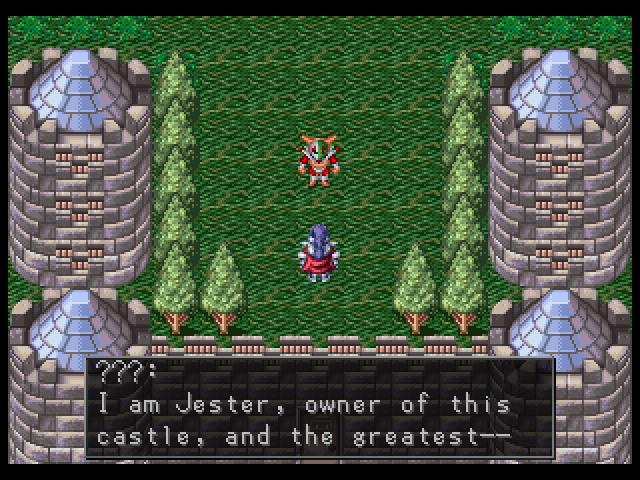