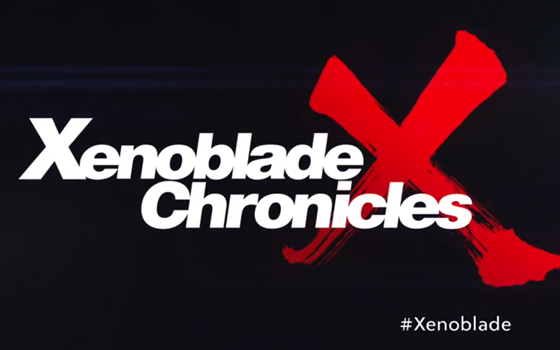 I'm probably not the go-to person for Xenoblade Chronicles. Not even close. Despite being an avid supporter of seeing the game reach our shores, it still lies with many other Wii games in my backlog. Despite this, Xenoblade Chronicles X definitely rekindled the love despite not consuming the first offering yet. During Nintendo's E3 Livestream, the game received much love in terms of the time delegated to it. You will be playing as yourself- male or female- and customize an avatar to overcome a crisis that has created the need to flee Earth. During this escape, you are forced to crash land on a foreign planet. You must now continue the journey at this point. Can you rebuild? Is there a larger mystery at play?

Check out more with the trailer after the jump! Be sure to also view all of the gameplay footage from today's Livestream event captured by Operation Rainfall! 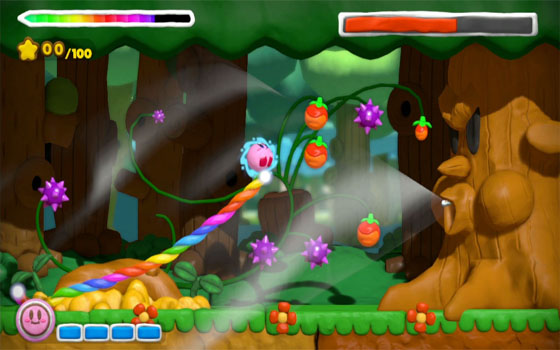 Nintendo showed off Kirby and the Rainbow Curse, the sequel to the DS game Kirby Canvas Curse. I'm really excited about this one, because the original is what showed off what new playstyles could come from the dual screens and the touch screen. 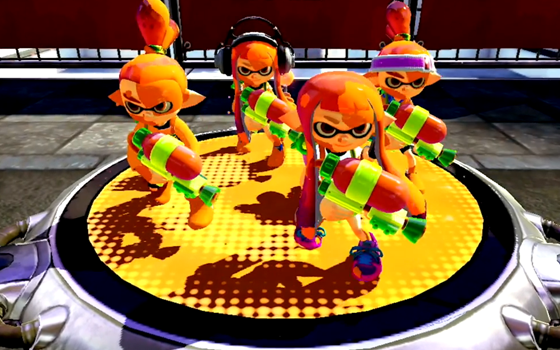 What in the world is Splatoon? That was my first impression upon hearing about the title in Nintendo's E3 Livestream lineup. It turns out the title is very indicative of its nature- it's a third person turf-war 4v4 shooter multiplayer game. AND it has online play. I'm sold. And I think most of the Mag will be, too. See it in motion in the official trailer and part of the livestream coverage below the jump! 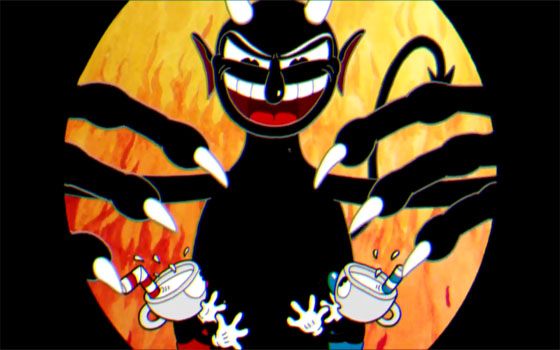 Cuphead showed off its trailer at E3 and it was incredible. It's an action/platformer that has a style based on 1930s shorts. It's incredible in motion! Take a look at the video after the jump!

Cuphead is coming for Xbox One and Steam. 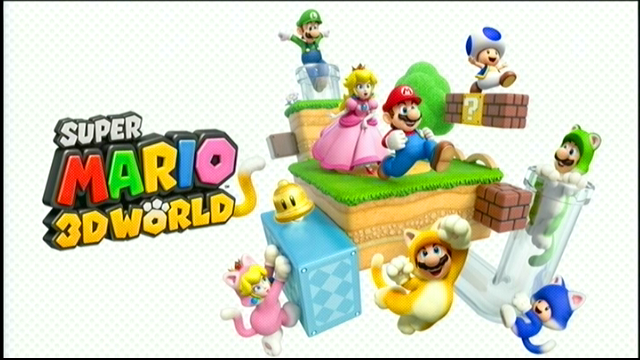 I've mentioned this multiple times in my let's play of this game, but Super Mario 3D World is my new favorite Mario game. Heck, the entire point of the let's play was to show why I loved the game. But in case you don't have the time to watch a 15-hour LP, here's a much shorter rundown. 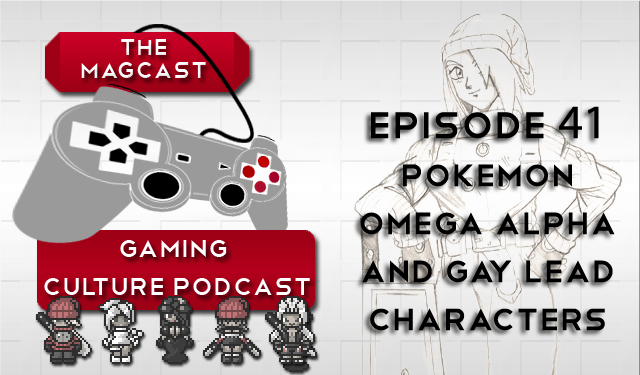 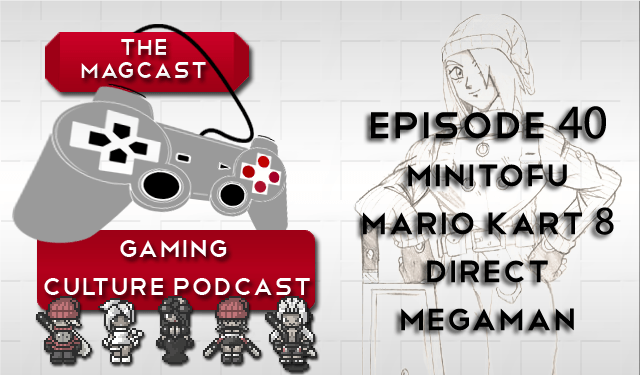 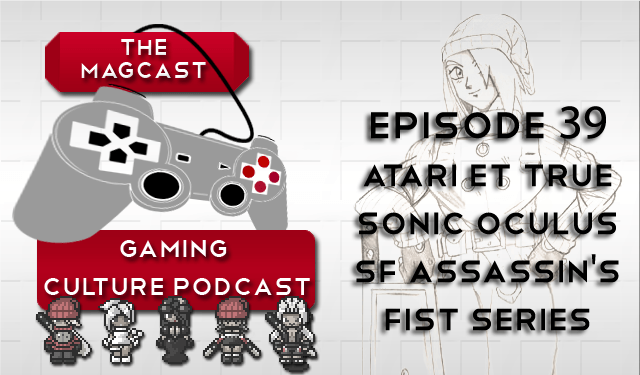 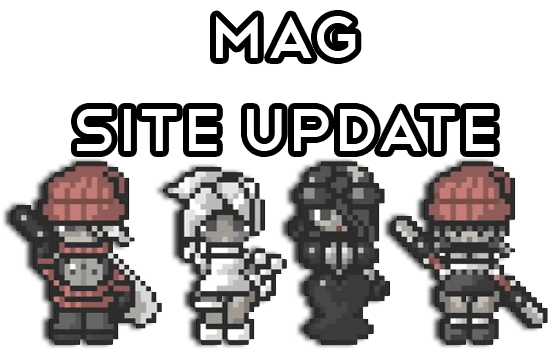 I have been busy. I have been working on a way to use the new Publishing system at the Mag in order to upload my LPs way in advance and then simply "turn them on" over time. However, I discovered that whenever I made a new playlist or category, they simply are "on" with no way to turn them off. Of course, I could simply leave it alone, but then I would be advertising months in advance what I'm about to do. So I decided to give the system a big overhaul, too.

The system does multiple things. Jump to find out!