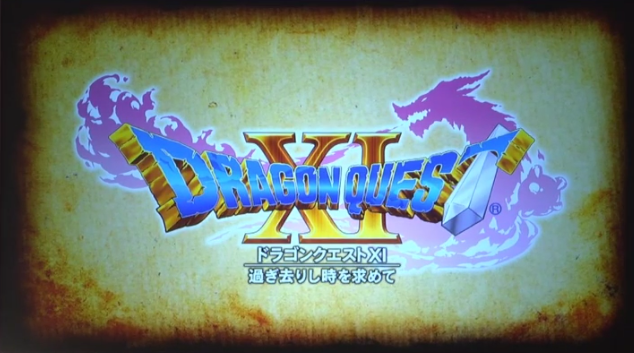 DQXI is under development and looking good! Coming to PS4 and to 3DS (with NX under consideration), never before have players had the choice to play a new title with such drastic differences in graphical style.

Just take a look at these stills and you can see what I am talking about. 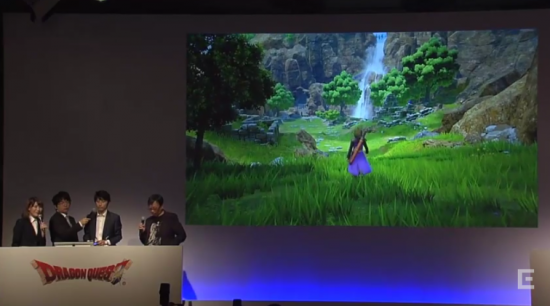 Quite the difference. I wonder what else will differ between platforms.

Oh, and notice on the 3DS that the top screen's 3D scene is replicated in 2D below. The bottom screen can be used as a map.

Here's a preview of the 3DS version in action.

Bet on a 2016 release to coincide with the 30th Anniversary of the franchise.