SUMMARY
Hero is on a mission. A mission to save the world. Why? Because he was told to in a letter he recieved. Unfortunately, Hero is somewhat lacking in intelligence. In fact, he's just plain stupid. Good thing that the world is in peace at the moment. Or is it?...

This game was originally created for the RPGM Mag's Craziest Game Contest in '04. But due to laziness which resulted in a huge time constraint, the game was rushed in the end, and never came close to being truly finished. As such, I am hesitant about calling it a "Full Game", despite it having been reviewed.

Memory Cards: 0
Memory Card Slot: 0
Leave A Comment
You must be registered to leave a comment
Comments (1)

Just so y'all know, I did a video on this game:
http://www.rpgmmag.com/lp/Draygone/3755/lets-play-rpg-maker-xp-something-stupid-ix-stream/part-1
< First | Previous | 1 | Next | Last >
IMAGES 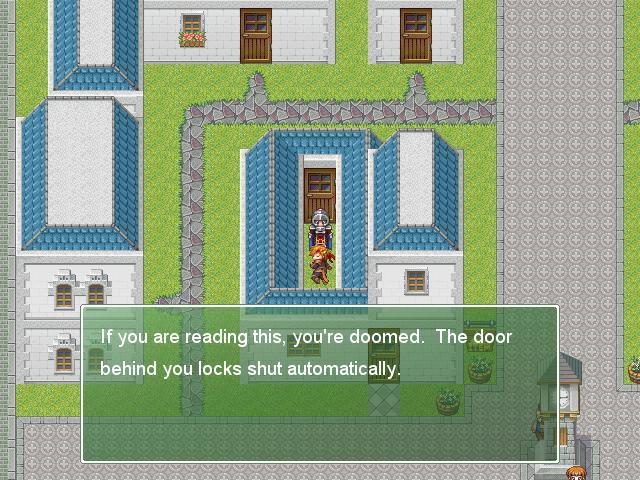 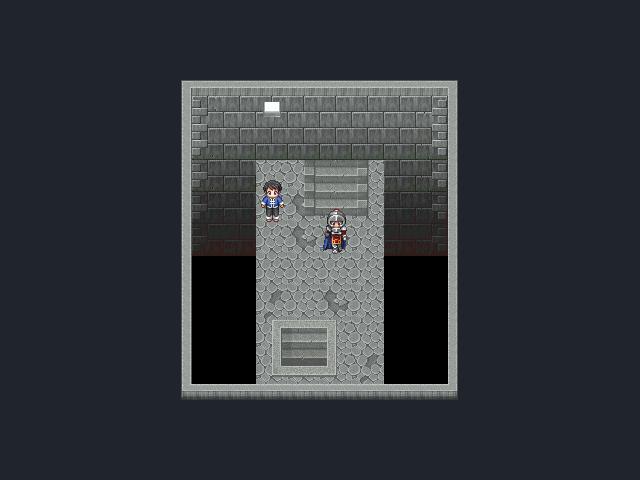 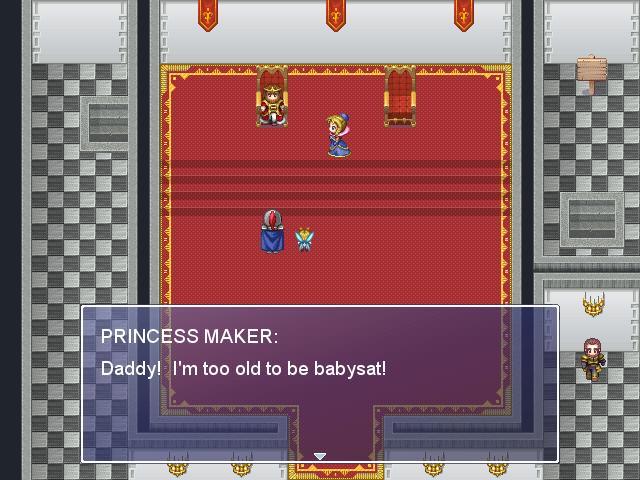