This score is based on 8 User votes.

SUMMARY
Arc Arath is a story about normal, every-day college students getting wrapped up in a grand adventure: They are challenged by a man of questionable stature, and are taken from their world into the Earth's sister planet, Elvenia by accident. Here they find out that in this world, it was fore-told by the Holy Priestess Lisa Winters that people from another planet would come and set them free from the tyranny of the Dark Lord Xenobia. In fact, he Dark Lord's coming paved the way for the heroes from Earth. But also due to the arrival of the Dark Lord, the Goddess Serena's presence is all but lost. The Elvenians are in disarray without their Goddess and her four guardian angels. They desperately look to the Earthlings for hope. Now these college students have to come to terms with their destiny and and accept the magic powers only usable in the presence of the guardian angels to overcome the Dark Lord, and bring back the Goddess of Elvenia, and eventually find a way back home.

PATCH VERSION 1.1 has been updated. This patch was put together by people who have played the game. A huge shout out to those who took the time to play the game, however short, and helped find things that needed to be changed.

1.1 Patch notes:
-Starting items added to the game to make the beginning easier.
-The in-game trailer now automatically takes you back to the main menu instead of having to manually activate it.
-General spelling and grammar corrections to both the offline site and the game.


- 17 Scenario cards in total.
(To date, this is the absolute longest RPG Maker 1 game that exists by a fairly large margin. The game was going to be longer, but SarasKnight and I found some corners to cut to shrink it down to what it is.)

- 1 system data card.
(SarahsKnight and I were able to create a large game like this while only one scenario card. This leaves no room for user error by avoiding the 'system card trick' and gives you the most convenience.)

- 1 sprite card also including the intro scenario.
(The reason the intro scenario and the sprites are on a single card is so that certain emulator users can get the game running with just this card and the system data card without having to swap memory cards for the initial load.)

About the Offline Site:

- In depth information about the game.
(Including things to know about the story. Character biographies and more.)

- Screenshots and zoomed out world map images.
(These include some early alpha screenshots and world map pictures taken through the creation of the game. It has gone through several revisions, and it's interesting seeing what it was, and what it has become.)

- Character bios and concept art.
(These are a collection of most of the protagonists and antagonists of the game along with the artwork created for some of them by the several talented artists we had for this project.)

The 2009 demo was used for the live demonstration at the Magcon of the same year. This demo is very old and has some things that were changed over the years such as the main character's names. Keep that in mind if you decide to try out the demo. It features these things:

- Sample scene from the game.
(This contains a scene in the game that provides a good example of the writing prowess of SarahsKnight. It's long, but good.)

- Music minigame.
(We tried to provide fun an interesting mini-games whenever possible. While there aren't a whole lot, I think they will be fun and rewarding. This is an example of one of them.

- Custom menu character selection.
(RPG Maker 1 has no real way to swap out party members. So we created one. With a total of 8 characters, there need to be a fast and easy way to mix and match parties. And it is shown off in this demo.)

- Trading sidequest.
(This is just a really short example of some of the optional quests in the game. Nothing major. We just want to show off that there will be more to do than just the main story.)

If I could ask you to please come back to this page and rate the game after you have had time to play it... I would be eternally grateful. And, if you would, come to the L&E Productions studio or use the comment section on this page to share you experiences and opinion of the game. And finally, thanks for playing.

Memory Cards: 2
Memory Card Slot: 1
Leave A Comment
You must be registered to leave a comment
Comments (5)

This is the first year since Arc Arath's release. 217 downloads on the game and 65 for the offline site. Big thanks to all who's contributed to those numbers. 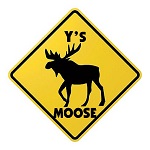 Turning out to be an enjoyable RM experience, with a very balanced battle system. Excellent work!

Just downloaded and began the game. It is good so far, as expected.

Just thought I'd drop a comment thanking everyone for the number of downloads on just the demo. Even over several years, that's a lot more downloads than I ever expected there to be.
< First | Previous | 1 | Next | Last >
IMAGES 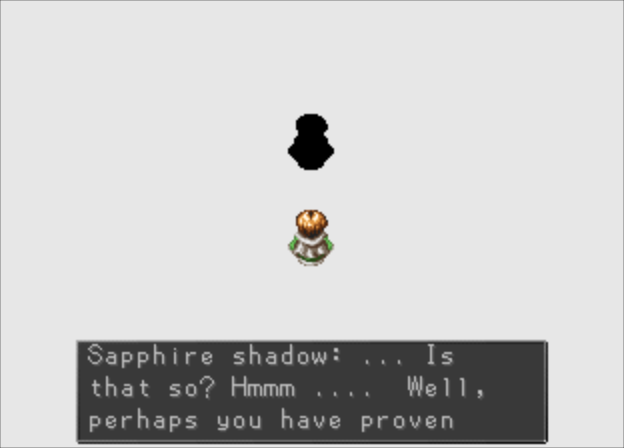