SUMMARY
Generic Quest 8 is not an actual RPG but a concept demo of a custom battle system in RPG Maker 1.

UPDATE: Originally this game was created on EPSXE and wouldn't work on a console. But thanks to Dray, who found a work around, the game has been converted so that it will, in fact, work on consoles. The alpha and beta builds of this demo are not yet converted, so they will still require EPSXE to work.

It is fairly short but shows off these features:

All these features and more using nothing more than RPG Maker 1's built-in events and switches. Each fight has hundreds of pages for hundreds of possible battle outcomes. I've tried to find as many of the glitches as possible, but I'm sure I've missed a few. There are several hundred possible states any fight could be in, I've tried to find every possible state, but it's far to many for me to keep track of. Please don't judge this as if it was a full game. It's just a concept demo for what could be possible in RM1.

Memory Cards: 1
Memory Card Slot: 1
Leave A Comment
You must be registered to leave a comment
Comments (1)

I have posted a review for this game/tech demo. How awesome is that?
http://www.rpgmmag.com/magazine/195/review---generic-quest-8-rpg-maker
< First | Previous | 1 | Next | Last >
IMAGES 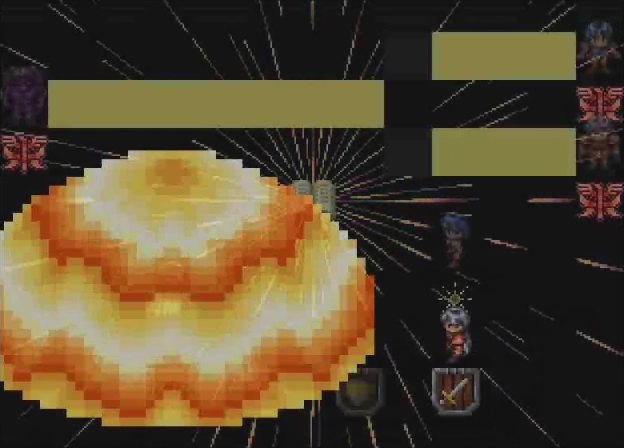