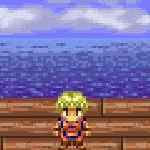 SUMMARY
One geck of an adventure!

The two bugs are fixable/avoidable. Here's how.
-Go into the game's file and change the memory card switch event to the same name as the bonus card's name. You can also avoid this by playing in test play mode.
-To avoid an infinite loop in Josh's room, you must go from Josh's room to the hubworld to activate a switch that allows the game to run normally. If you pass the DK levels and then watch the ending tape, the glitch will occur.

A fixed PS3 file is in progress.


Dexdrive and PS3 support included in the same file!

"GET READY!" to play the biggest and funniest game of the year! When our hero Josh gets involved in a freak accident, he finds himself on the verge of death. Sitting between that gray of life and death, the Grim Reaper offers Josh a challenge to determine his fate. If he wins Grim's game, he'll live again, otherwise he'll go straight to Heck!

Made by the award winning Quixotic Productions, this is one geck of a game!

-7 worlds to explore, 1 hidden, over 40 levels to play!
-Well written, funny dialogue that will make you bust a gut!
-Unique, unforgettable bosses.
-Level Select. Play your favorite levels on demand.
-Show off your high score with points, and be ashamed of your death counter!
-Bonus World after the game! Movies, extra levels, and barrels!
-Updated demo! Transfer your save to the full game after beating the demo, and get a bonus to boot!

Extras
In addition to the above mentioned, the game will ship out with more than just the game. Check out the extra stuff you'll get when you download the game!

Memory Cards: 5
Memory Card Slot: 0
Leave A Comment
You must be registered to leave a comment
Comments (0)
IMAGES 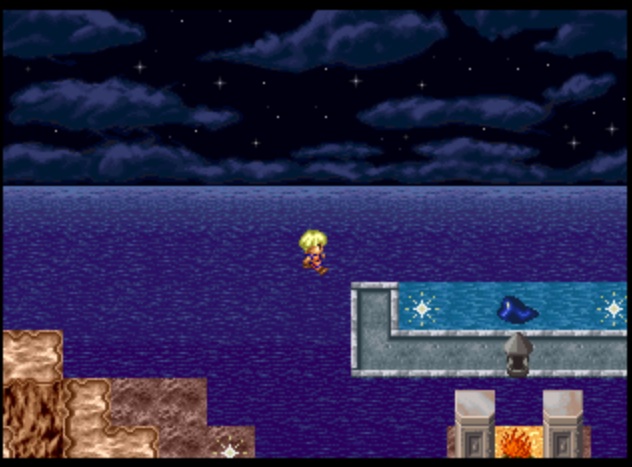