I was inspired by SarahsKnight's topic of a similiar nature to not only post some of the best VG music from my life, but also beat the hell out of his list. Where he had 60, I have 100 songs!

I decided that each game may only have 1 song (I did this, but cut two too many and two games have 2 songs).

In ordering, I started with my top 50 and said to myself "If I wanted to make a top 10, which of these could never be out of the top 10?" and kept going down by 10s until the list was completed.

This list was probably the hardest I've ever had to make in life. So many games have ridiculous amounts of fantastic music that it's almost a disservice to VG music not to include them. Alas, I went with my gut for a lot of this music and picked the ones that appealed to me more at the moment. Some of your favorites will be here, some won't. You may even be surprised at some of the picks.

Don't expect this to be as RPG-heavy as SK's, though. I play action, platformers, etc., as well.

After the jump, I will start the countdown of 100 pieces of music.

Welcome back to SarahsKnight's and my Final Fantasy retrospective series. This is part two of four. If you haven't read part 1 yet, you can do so here. From here, we will finish up all the classic Final Fantasy titles and move on to what will eventually be the modern entries to the series. As mentioned before, at the end of this all, we will find the average of all of these games and have a definitive value for the series as a whole. So I guess we'd better get going. And like in part 1, this contains spoilers.

Introduction:
Hey guys, this is Lantis. As fans of the RPG Genre, SarahsKnight and I grew up with a lot of them. But mostly it was the Final Fantasy series that made up the foundation for our love of the genre. There have been many entries to the series... so much so, that if we wanted to talk about them all, we would have to make this a four-part article. So that's exactly what we are going to do. How this works is that we will discuss, in order, all the Final Fantasy titles we have both played. We will talk about the pros and cons of each one, and then give a 1 to 10 rating of each. At the end of it all, we will find the average of all those scores to see how the franchise holds as a whole. If you are new to the series are looking to get into it, this might be a good way to get hyped up, but be warned, there are spoilers. This is going to be a long one, so buckle up. 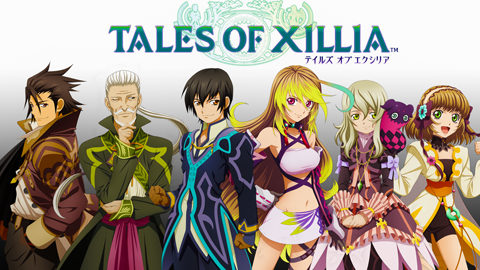 The ‘Tales of’ series has become what I consider the standard for RPGs in modern gaming. Much like how Final Fantasy or Dragon Warrior were back in the day. And Tales of Xillia only concretes that belief.

I’m a long time fan of the RE franchise, so I think it would be good to review a more obscure RE title. Luckily, Resident Evil: “Revelaitons” fits the bill.

Reader: “Great. Second sentence in any he’s already had one typo. That’s our Lantis!” 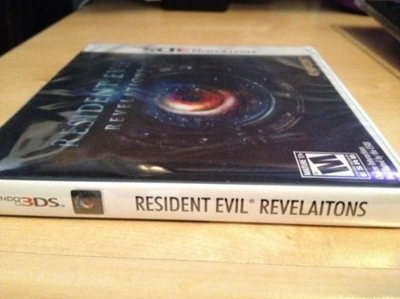 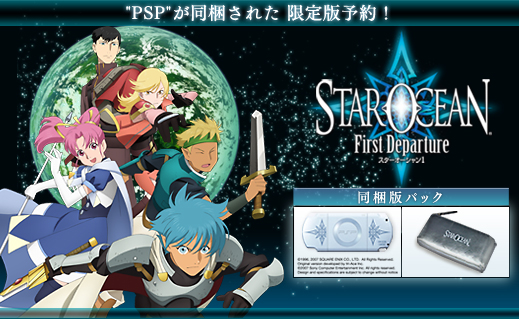 In 1996, the SNES was given a game. That game was Star Ocean. To you now, that might ring some bells, but back then it wasn't so common. The first instance of the name was probably heard for you back in almost 2000 as Star Ocean: The second Story for the Playstaion. Star Ocean: The Secaond Story (read: Star Ocean 2) was one of the best RPGs back in the day, at least around my ring of friends as the game offered may new and very complex gaming elements. Let me take a moment to go over a few of them. 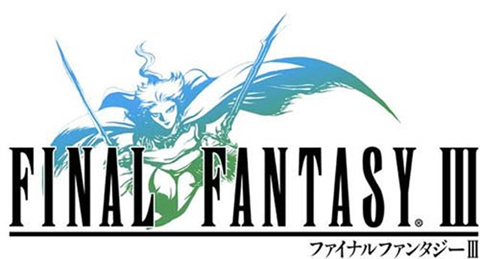 Not many have played the original to the popular DS title: Final Fantasy III. And the reason being is that we never were given the original. Also, that is also partially the reason we got our numbers mixed up with later Final Fantasies, like Final Fantasy VI. Though, back in the day, I had the privlage to play through the entirety of the original... and with just recently beaten the DS version, I would like to take this opportunity to share with you my thoughts.

This is a list of cliches that were compiled in 2003 by RPG Maker Magazine and the forum of VGR.
The Big List of RPG Cliches
Avoid as many as you can if making an RPG!
For Word version, type this in your address bar:

^Looks better in it, too.

So without further adieu: Final Fantasy Tactics for the PSP.